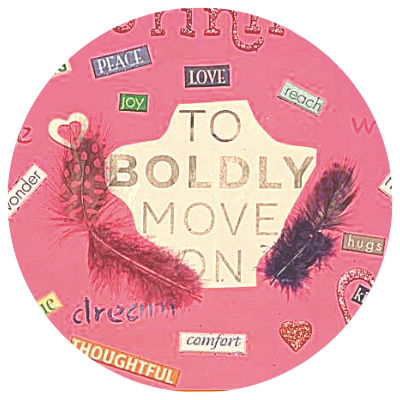 Have you ever felt like your outsides don’t match your insides? I’ve lived most of my life like this. “Shiny, Happy People” Corinne on the outside and “Sad, Confused and Ashamed” Corinne on the inside. It wasn’t exactly my fault - it was a result of growing up in a home filled with secrets (addiction & abuse) which led to a marriage mired in secrets. After everything started to unravel for me in 2007, I had no idea where I would wind up. Fast forward fourteen years, and I have landed in a beach town called Chincoteague, VA - a town with 3 traffic lights.

My outsides are finally matching my insides.

Last week I spent the week in silence - a “virtual” silent retreat with 200 other people - complete silence AND it was my choice. My intention for the retreat was “Unconditional Acceptance.” I knew that “Letting Go’ was part of the acceptance process, but I had no idea how all the stages of grief would be showing up for me. About halfway through the retreat, I found myself sobbing after one of my teachers led a meditation on forgiveness, followed by the Jason Mraz song, "Have It All.”

To me, my release came out of nowhere. I had just received a flower delivery from my boyfriend, made myself a yummy lunch and was feeling content. The power of this wave was enough that I needed to get some support from one of the teachers and she reminded me of the Power of Play, which I’ve talked about here. So I pulled out my art supplies and started to PLAY. Here are some pics of what I created: 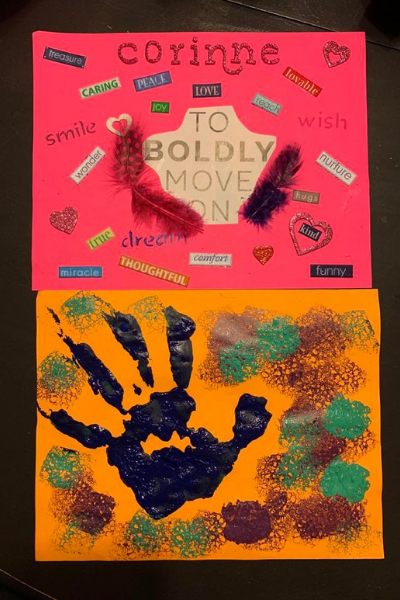 The physical part of my mothering for over 23 years.

Northern Virginia was my home for over 33 years.

Living close to friendships and communities that I had cultivated over decades.

ALL of this was changing; and with ANY change comes the ending and grief, even when the change is positive and by choice. There is a process to the transition, and it mirrors the Five Stages of Grief: Denial, Anger, Bargaining, Depression and Acceptance. AND it’s not a linear process; you can go in and out of these stages at any time. AND there is NOT a timeline.

I remember when my oldest daughter went across the country to attend college in Fall 2016. I was in the middle of my divorce and highly distracted. I didn’t experience grief about her departure the way I thought I would; I thought to myself, “this is easier than I thought it would be.” The divorce finalized late December 2016 and when she returned for college in January - WHAM!! The grief hit me.

So I am reminded to have patience with my process and I want to remind you to have patience with your process - whatever it might be. I have been a fan of gratitude for many years now and it has been a lifeline for me in this process. I look for the silver linings even in the hard stuff, no matter how difficult that may be. It makes the “Christmas Morning Moments” that much sweeter.

“Christmas Morning Moments” to me are the surprises that appear out of nowhere and hold a great amount of joy and love. I invite you to name your moments of unexpected joy in whatever way resonates with you - “Birthday Surprise Moments” or “Sunrise Moments” or “Warm Cup of Coffee Moments,” etc. - use whatever works for you.

Like the week I had missed Farm Fresh Eggs at the Farmers Market and a client showed up at my door with eggs from a friend’s chickens.

Or the perfect conch shell washed up on the beach during a sunrise walk; or the gift of homemade fig spread and plum chutney from a new friend.

Or the free freshly baked croissant from the local bakery; or the inspirational book that showed up in my mailbox from a dear high school friend.

Or the roses that were waiting for me upon my arrival.

Or spotting the famous Chincoteague Saltwater Cowboys and pony round-up. 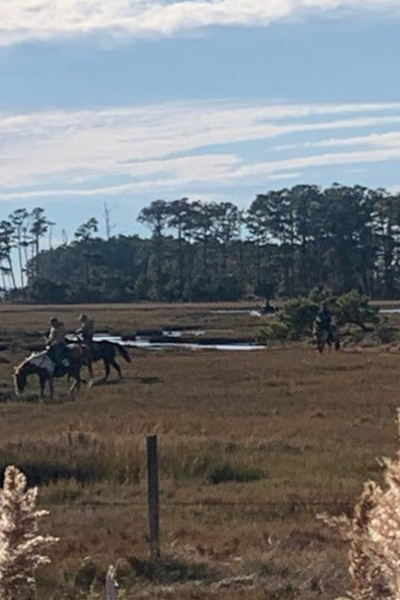 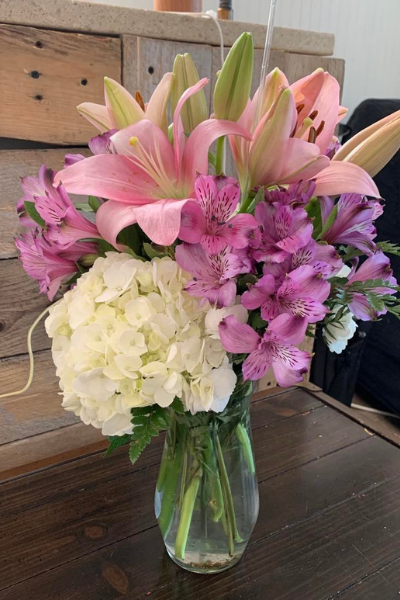 It’s an unexpected act of kindness or gift of natural beauty and it serves as a reminder that I am LOVED just as I am.

I want to hear about your moments of Unexpected Joy HERE and if you can’t think of any, that’s ok. It’s probably because you haven’t been looking. You can start today - start with the small gratitudes.

Corinne helps women break cycles of anger, fear and anxiety so they can feel calm, connected and hopeful in their most important relationships. Corinne has first-hand experience in breaking the cycles of anger, trauma, abuse and addiction in her own family and is on a mission to help others break these cycles in their families. She has a goal of helping over 1 million women and families by 2026.

Schedule a call to learn how she can help you.