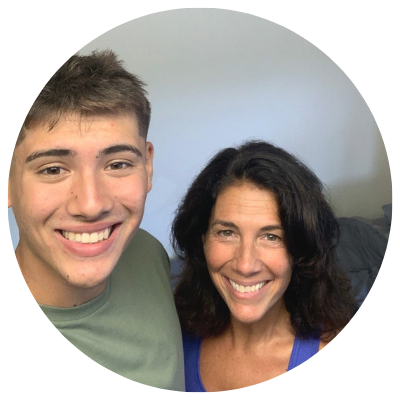 This was not the first time I sent a child off to college, but it would be my last.

I believed my prior experiences of sending my teens off to college would prepare me for this transition. Well, I had short-term amnesia to the fact that we are a mother and son with a history of sometimes unhealthy behaviors and during stressful times these unhealthy behaviors come front and center.

And this was a stressful time.

Not only was Matthew leaving home, but the house I’ve spent the last 4 1/2 years in after the divorce would no longer be a home. I was leaving too. I think I underestimated the impact my decision to move to Chincoteague temporarily would have on all of us. A few days before I was to move, Matthew announced that he would not be available to help me move to Chincoteague.

And, what did I do in response?!

I panicked and lashed out in complete reactive mode. I had held it together so well and then the proverbial straw on the camel’s back happened. Fireworks and then the calm - maybe you know the drill? I took it personally, instead of just seeing this as a part of him and I reacted from a part of me that was used to feeling abandoned that told me I could only depend on myself. I gave myself some space and perspective; spent time with the part and what it needed and grounded. It took a day or so, but we recovered and Matthew agreed to keep his commitment to me.

And then moving day came...most of my belongings in a 15 ft. U-Haul truck.

My heart was heavy and excited.

My boyfriend kindly offered to show up at 9:30AM in the morning to help Matthew & me load the truck. Shortly before 8AM, I received a text from Matthew that he was going for a run; he would be to my house by 9AM.

Now, I had a CHOICE in THAT moment. I could take it personally and as a sign of disrespect OR I could be grateful that Matthew is healthy and doing what he needs to do to take care of himself. I could get upset, angry and pitch a fit OR NOT.

I knew that it was likely Matthew was not going to show until 10 or possibly later. Was I going to allow that to ruin my day and get fired up or was I going to let it go in the moment and speak to Matthew later about it? And Arno was helping me, so we would make progress until Matthew arrived. After all, Matthew was taking the time to help me move 2 days before he had his own move to college. 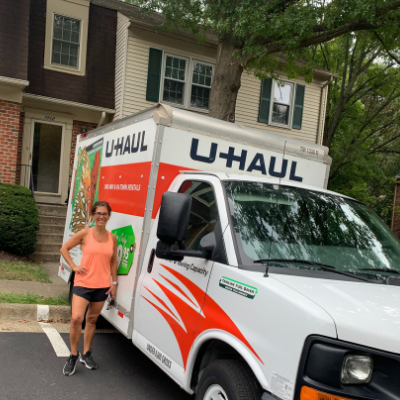 So my friends, I connected with Compassion for myself and for Matthew in that moment.

I CHOSE to BE in the Power of OR.

It’s not that I didn’t have a choice earlier in the week - I did. I had a choice, I could be the me that habitually acted from the abandoned part or I could be the new me who was more integrated & level-headed. I had a choice - that is the Power of OR. Once I sat with the abandoned part and gave it some attention I calmed down, so I was able to be in the Power of OR. I could be more in my authentic Self (or with more Self-Energy as we say in Internal Family Systems).

The Power of OR was a gradual process and one I wish had been a whole lot quicker. It took me years of struggle and pushing through to get where I am now. But it does not need to take years - that is why I’m here. My mission is to help you use the tools I’ve learned over the past 15 years to help you overcome cycles of anger, overwhelm and anxiety to transform your life and relationships rooted in hope, love and connection.

The fireworks behavior was something I had grown up with; I did not know any different. For a number of years, as an adult, I too raged, I sometimes still do, but it has dissipated over the years. My self-talk has become gentler and kinder and the times I lash out have lessened. Perhaps you know what I’m talking about?

Do you find yourself:

There IS a different way to live and I want to help you break whatever cycle you might be caught up in.

It might be a cycle of anger, frustration, fear or maybe it’s a family cycle from your past of addiction or abuse. I want to help you be a cycle-breaker of whatever behavior has been holding you back from the loving, healthy relationships you want to have; that you DESERVE to have.

Learning to Be in The Power of OR for me did not happen overnight or in isolation. It came through small changes in my daily behavior that I repeated over and over. It was a long, slow process that could have been done faster if I had found someone to help be my guide and coach along the way. Real change does not happen overnight, AND you can move along the continuum faster with the help of someone like me.

You CAN feel content, hopeful and joyful. You CAN show up open, energized and renewed each day. Schedule a 20 minute call with me today! 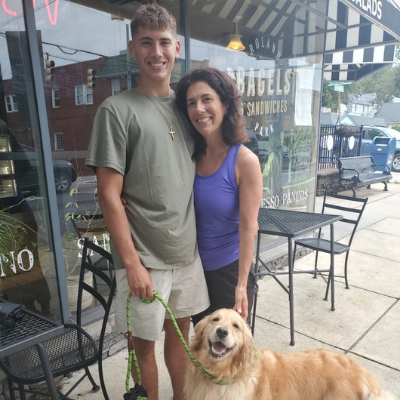 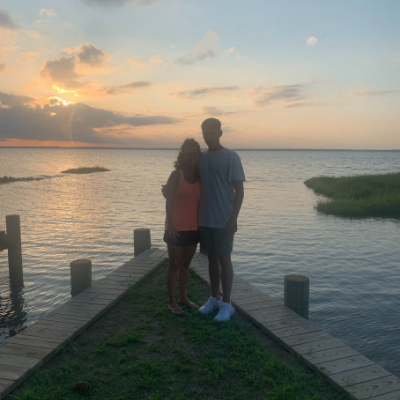 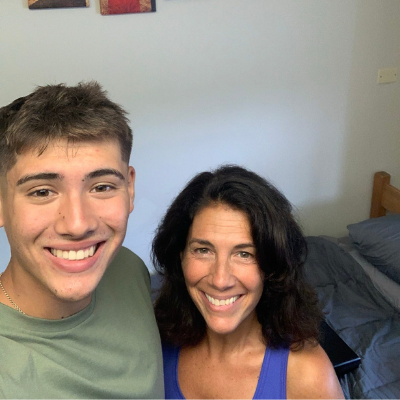 Corinne helps women break cycles of anger, fear and anxiety so they can feel calm, connected and hopeful in their most important relationships. Corinne has first-hand experience in breaking the cycles of anger, trauma, abuse and addiction in her own family and is on a mission to help others break these cycles in their families. She has a goal of helping over 1 million women and families by 2026.

Schedule a call to learn how she can help you.